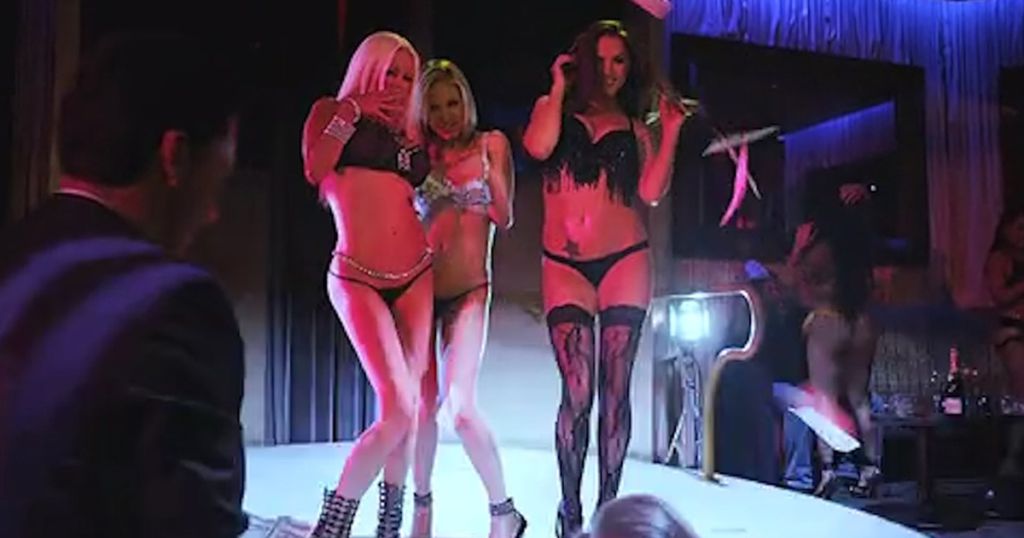 Strip clubs have been given a bad reputation in some quarters as a result of some people lacking knowledge on the actual activities that take place within these establishments. Those who have never had the experience of visiting a strip club, and/or lack any information regarding these venues, tend to view these locales as places filled with naked girls collaborating in nude and vulgar activity for the pleasure of their audience. This is far from the truth, and in most cases half of the activities imagined by such people have no place whatsoever in these establishments. The presence of strippers for example does not mean that any sexual activities will automatically take place between patrons and the club’s stuff. It is crucial to gain a base understanding of strip clubs before one makes a point of judging them too harshly.

There are two main ways through which an individual can find the information desired with regard to what takes place inside a strip club. The first method involves a direct approach where an individual can simply choose to visit a strip club to gain first-hand experience, while the second involves attaining this information from what can be considered as a reliable source. Those not willing to visit the actual venue are able to gain the needed information from sources such as this.

Some of the activities that actually take place within a strip club include: 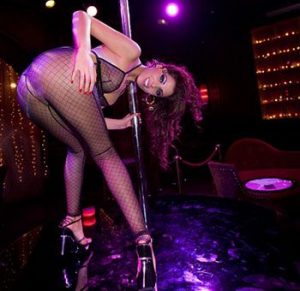 This can be considered to be the main activity that takes place within a strip club. A stripper gets up on stage and performs a strip tease for the patrons present, which involves slowly removing items of clothing to a soundtrack playing in the background. It should be noted that a majority of these clubs do not contain full nudity, and most strippers stop disrobing once they reach their inner clothing, focusing on their dancing from then on. In some cases, the performer may include a number of props and costumes in their act to spice up the performance. Some of the more common props used in a strip tease performance include dancing poles, chairs and toy items that complement the stripper’s chosen costume. This activity in most cases takes place entirely on stage, and the audience is not allowed to make physical contact with the stripper unless offering a tip towards them. It should be noted that this exception still contains a number of restrictions that regulate the kind of contact that is acceptable from the tipper.

This can be described as a personal one on one performance for a patron who pays for the privilege by a stripper. Though physical contact does take place during this activity, it is not as vulgar as a lot of people might assume. The stripper simply dances within close proximity of the client, and could at times sit on their lap, thus the origin of the name.

In conclusion, the activities that take place inside a strip club though not rated PG, are not as bad as a lot of people may think.